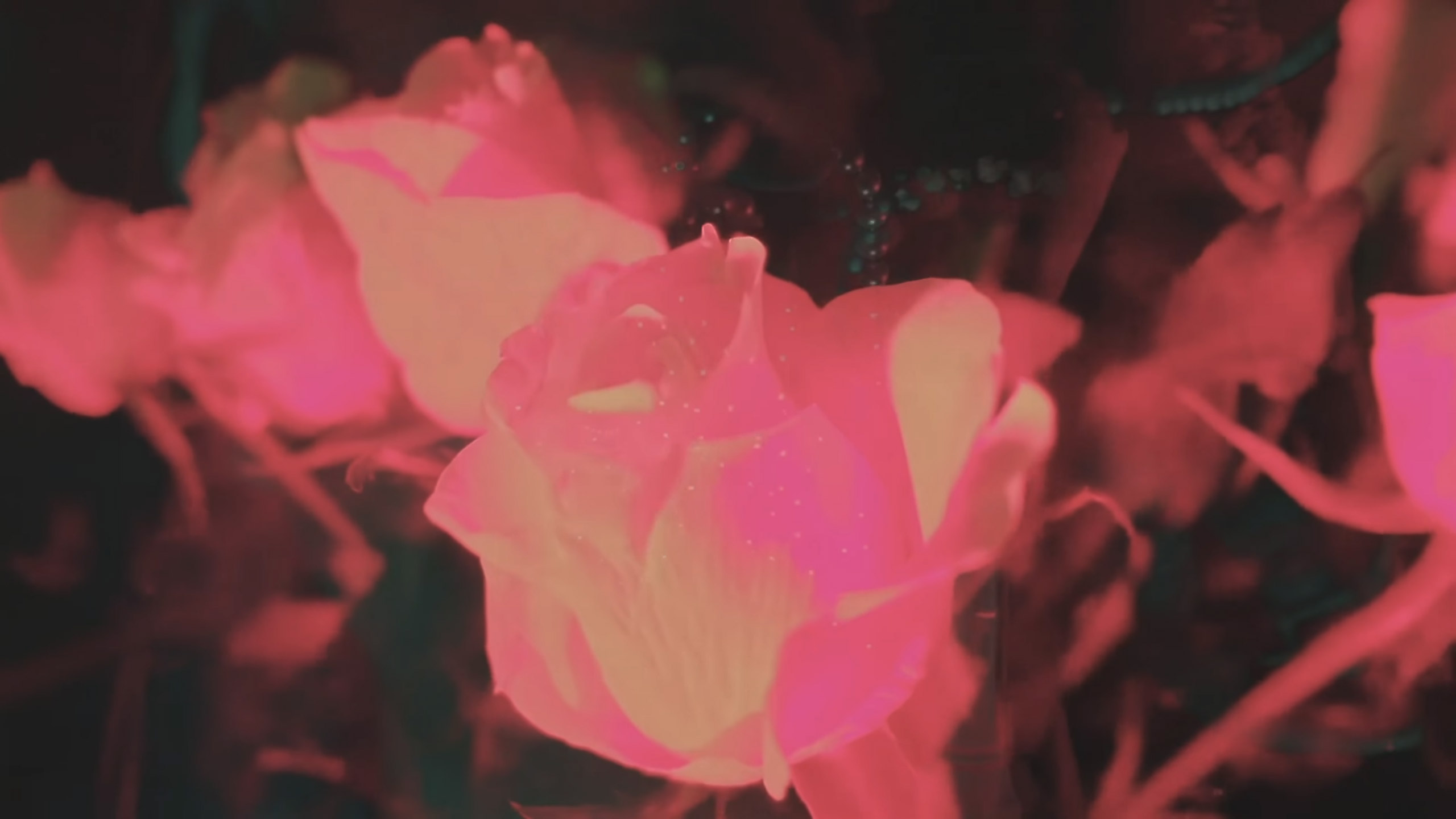 UTOPIAN GIRLis out TODAY on CVLT Nation with a video directed, filmed and edited by Dean Kemball (http://deankemball.com/) and Kinnat Sóley (http://www.kinnat.com/)

The video is the first part of three videos we are making. The next one is for the title song of the album, CONSTANTLY IN LOVE. It will be premiered the 15th of April. The whole album will be released the 19th of April on Artoffact Records.

CVLT Nation premieres Utopian Girl, the new video and song by the queen of darkness, Sólveig Matthildur. The song Utopian Girl is about limitation of your own dreams. Not allowing yourself to hope and therefore getting stuck in a loop of self-doubt. This video is the first part of three videos for songs on my upcoming album Constantly in Love. I am working with my friends on the videos and the artistic concepts behind the album, Dean Kemball and Kinnat Sóley.

I have a hard time explaining to other people and myself how and why and what is happening in my mind. I had to write a whole album to understand what was going on in my mind. I recently I realized that most of the songs on my upcoming album “Constantly in Love” are about how I limit myself good things, flee everything that could somehow make myself happier. It’s some kind of deep psychological self-harm.

As soon as you hit play on this, you'll know why this album is already a contender for our darkwave/electronic album of the year.