UTOPIAN GIRLis out TODAY on CVLT Nation with a video directed, filmed and edited by Dean Kemball (http://deankemball.com/) and Kinnat Sóley (http://www.kinnat.com/)

The video is the first part of three videos we are making. The next one is for the title song of the album, CONSTANTLY IN LOVE. It will be premiered the 15th of April. The whole album will be released the 19th of April on Artoffact Records. 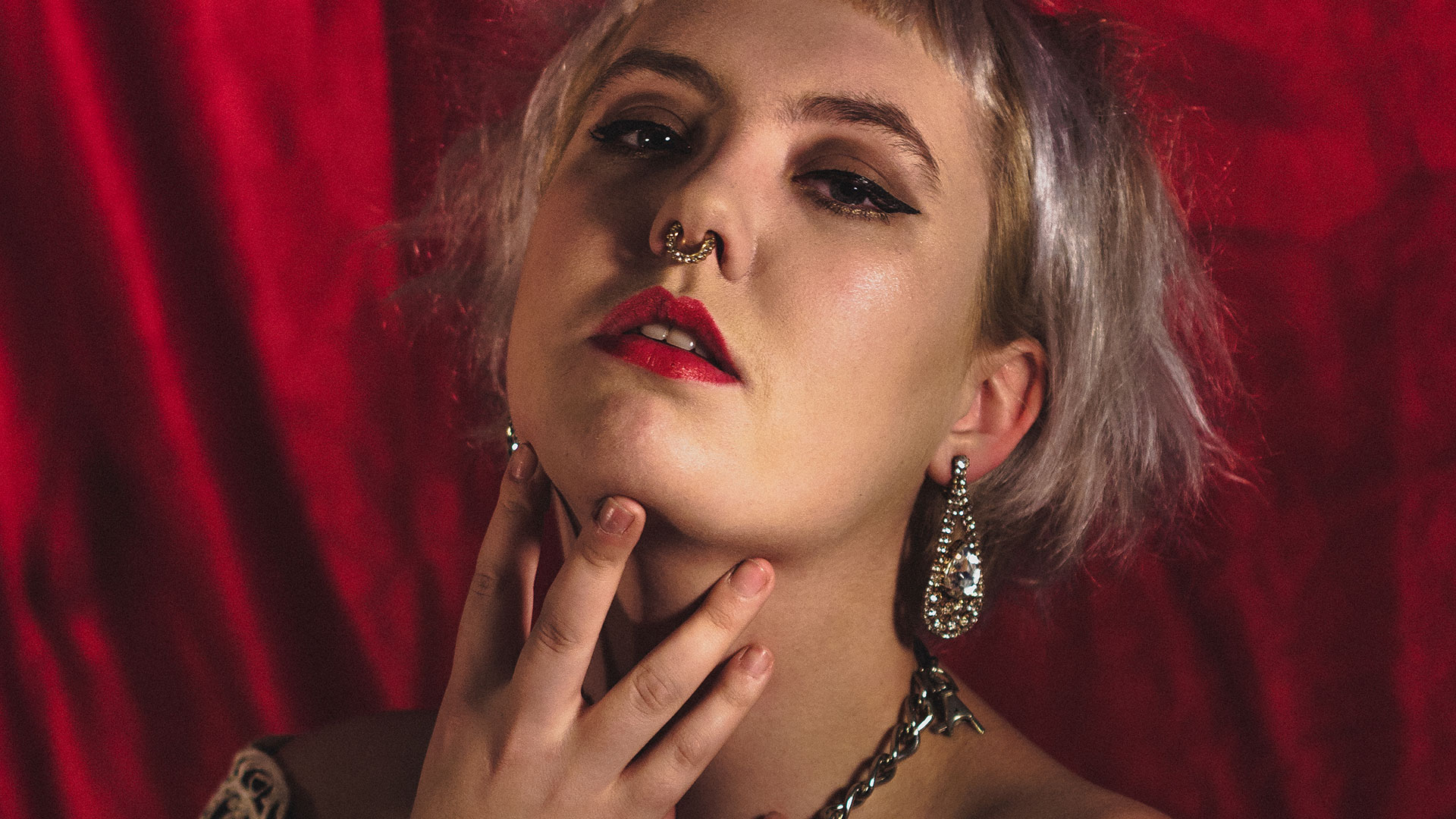 Constantly in Love, the second record from Kælan Mikla keyboardist and back-up singer Sólveig Matthildur, is an emotional, poetic, and breathtaking creation. From the light-hearted but dead serious first single and video (“Dystopian Boy”), to the medieval symmetry of the album’s construction (spoiler: it’s a massive envelope poem), Sólveig has, quite possibly, written album for the ages. Get your copy now on Bandcamp. 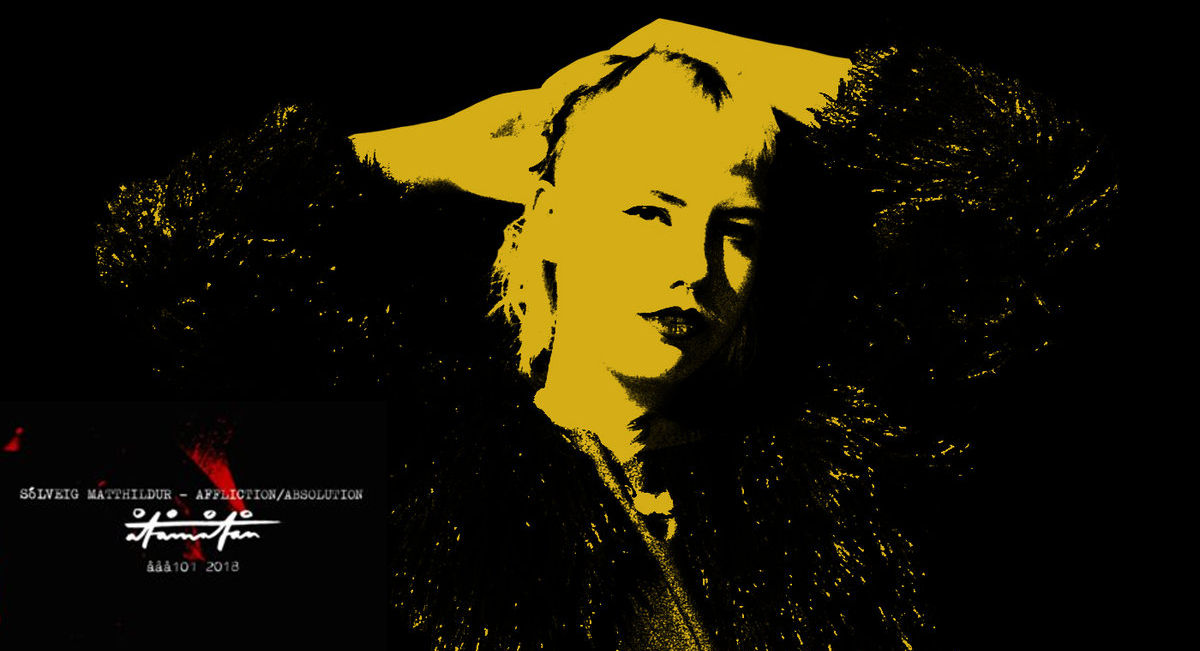 affliction/absolution is a 7 inch vinyl record released by åtåmåtån but this is the first release of the record label.

It was handcrafted and designed by Ella Moe, the label manager. 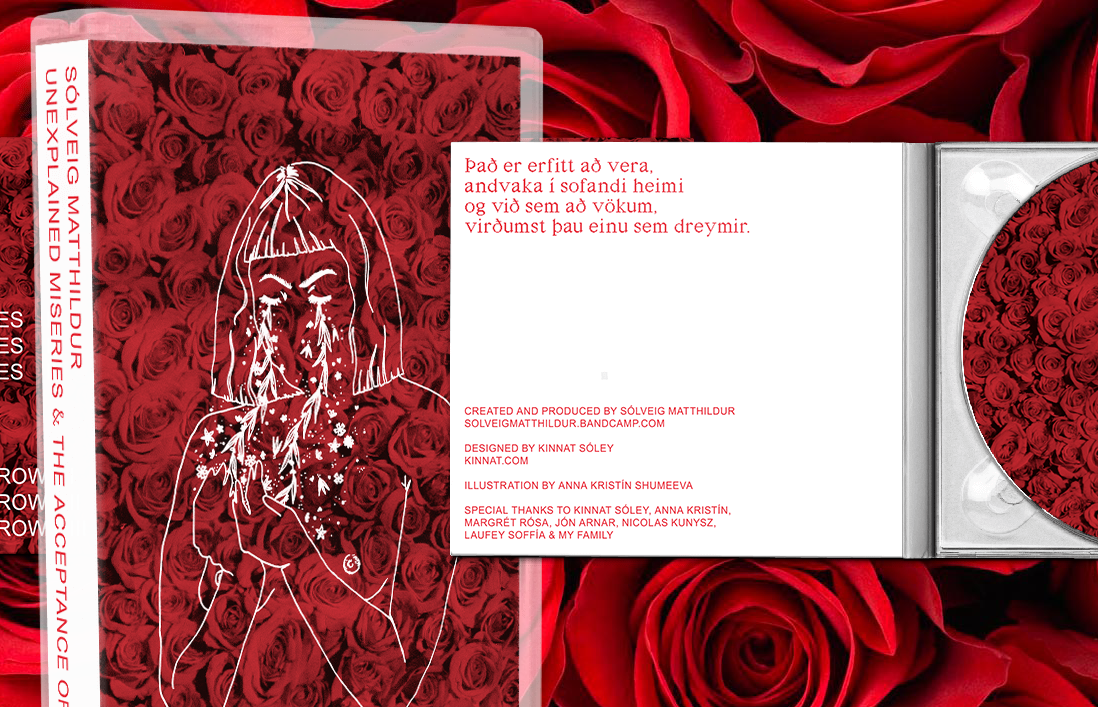 Unexplained miseries & the Acceptance of sorrow is a 7 track album by Sólveig Matthildur. Self released on 100 limited edition CDs and on bandcamp