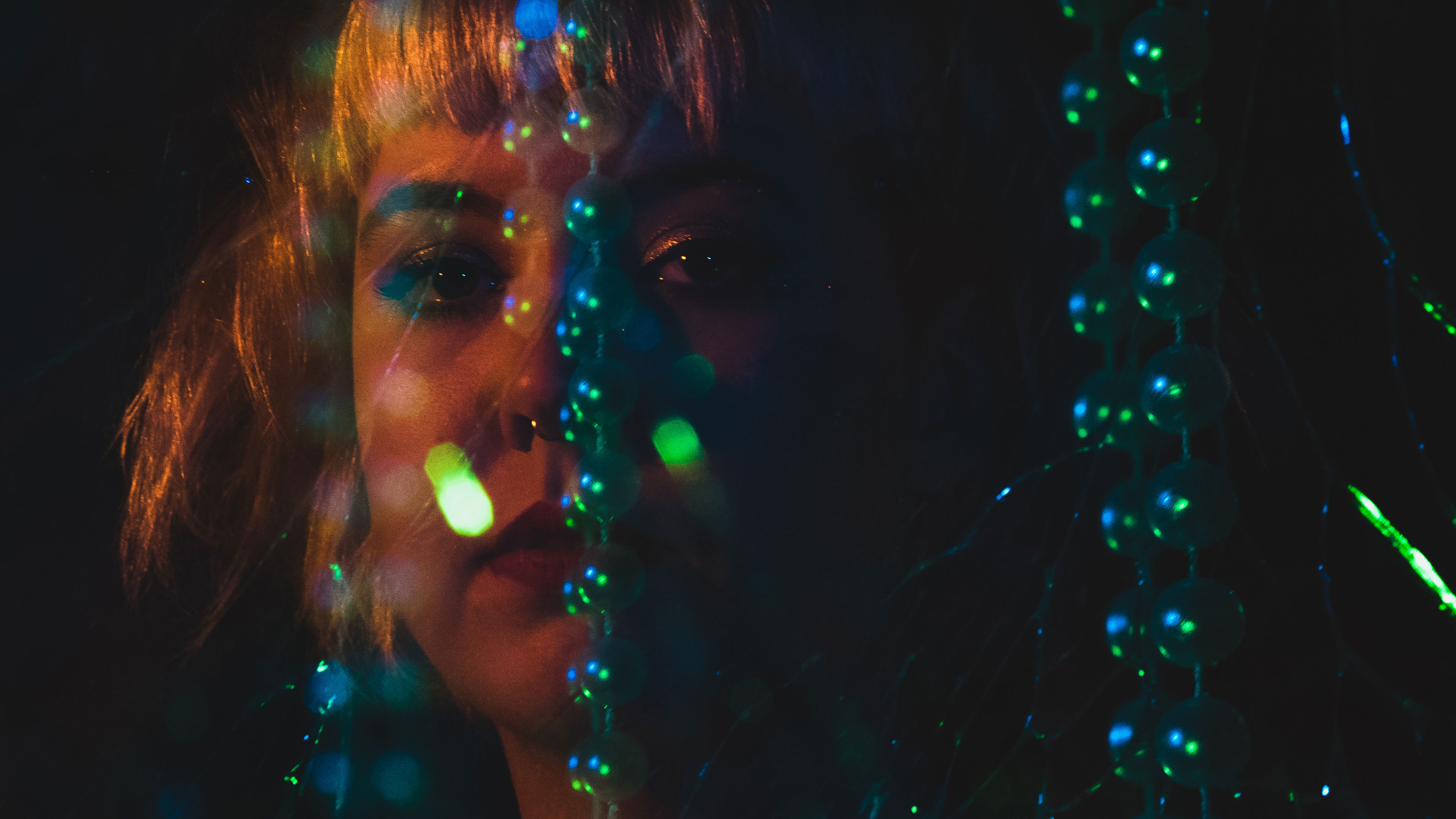 The counterpoint to Between Mountains on Sunday was Sólveig Matthildur.

She performed solo, bathed in dramatic purple and red lighting and backed with heaving and twisting electronics. It was a gothic and foreboding brand of synth-pop fitting for the horrific weather that befell the festival’s end — a hellish mix of severe winds, rain, and snow that led to all flights being cancelled and the roads surrounding Reykjavik being shut down. If you were one of the lucky ones that escaped inside to the dark little club Matthildur was playing in, you would’ve found a set that channeled Zola Jesus-style apocalyptic, cosmic power.